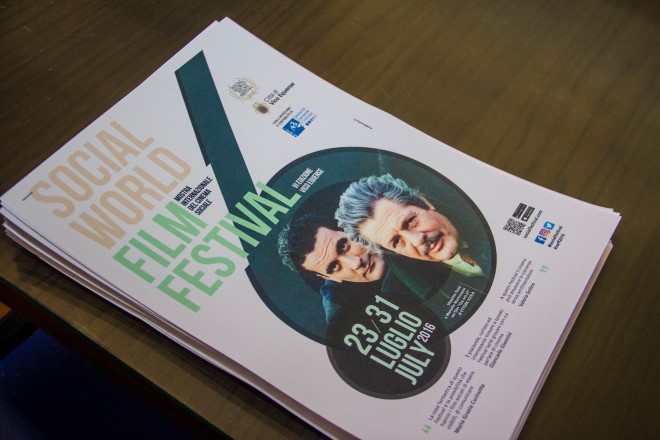 Fukushima: A Nuclear Story, directed by Matteo Gagliardi and produced by Teatro Primo Studio – Film Beyond is in competition at the Social World Film Festival, which will take place from 23 to 31 July 2016 in the beautiful setting of the Sorrento Coast. The director Matteo Gagliardi will be present at the screening that will be held at Museo del Cinema in Vico Equense Saturday, July 30 at 10pm.