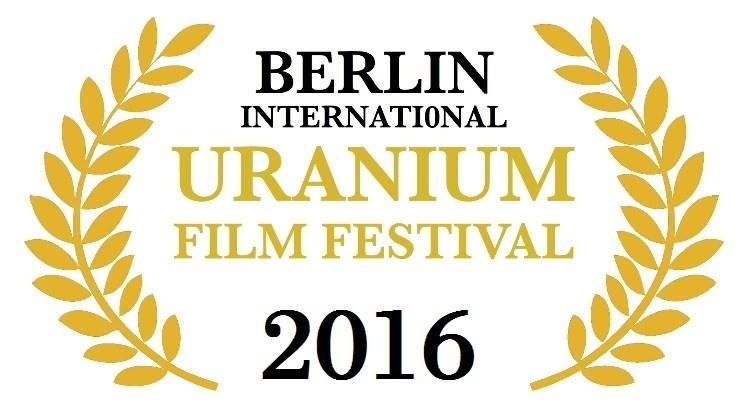 Fukushima: A Nuclear Story, which was awarded the prize for Best Documentary Feature at the Uranium Film Festival in Rio de Janeiro 2016, will be screening in Berlin, during the course of the German edition of the largest international festival dedicated to exploring the issues surrounding the use of nuclear energy. The documentary film will be presented in the German capital on October 2, Sunday, at the presence of the director Matteo Gagliardi. The film-revelation produced by Teatro Primo Studio is coming to Germany.