‘Fukushima: A Nuclear Story’ stands out among 3/11 documentaries

Fukushima, where cinema and great journalism meet. In Fukushima – A Nuclear Story: the best possible journalism and an expert use of cinematic storytelling intertwine

Everything that someone who prays for a television that is modern and at the same time respectful of our past, may ask for

“The testimony of the first foreign journalist to arrive on the site of the accident unearths the truth about the Fukushima nuclear disaster.
An exceptional movie”
Naoto Kan (Japan Ex-premier)

A four-year long journey in the twofold tragedy that befell Japan in the March 2011, directed by Matteo Gagliardi, written by Christine Reinhold, Matteo Gagliardi e Pio d’Emilia. An A World With a View – Film Beyond production.

Pio, the Italian Sky reporter who has lived in Japan for more than thirty years, is in Tokyo the day of the earthquake and decides to leave immediately to reach the area affected by the tsunami: he will be the first foreign journalist to do so.

“Fukushima: A Nuclear Story” offers a completely original point of view on the tragedy, narrated by the actor Massimo Dapporto’s voice in the Italian version and Willem Dafoe’s in the English version.

Christine Reinhold and Matteo Gagliardi manage to combine different elements in the documentary film, which is the result of three years of research and hard work. The story of a journalist, Pio d’Emilia, who refused to abandon his job even when the nuclear danger was at its greatest; the doubts and fears of man in the days following the threefold tragedy; the search for the truth regarding what really happened inside the Fukushima Daiichi plant: these all appear in the documentary. The former prime minister Naoto Kan, in a previously unreleased interview, will reveal how Tokyo, and probably the whole of Japan, avoided a much bigger tragedy thanks to sheer luck.

The director describes the tragic events using Manga Drawings, to make them more comprehensible to our perception.

“Fukushima: a nuclear story” is not (only) a film about Fukushima, but rather Fukushima is its cause, the initiating event of the story that is being told. The issue that lies at the core of the film is whether it is right to produce energy, and if it is, at what cost and risk. Also, whether in evaluating the possible construction of a nuclear plant, this risk should be considered as more important than the economic profits garnered by those who build and manage the plants. It is the story of a broken valve that saved Japan from a much bigger tragedy. Are nuclear power plants safe? How much do we really know about these plants? Do we know anything about their maintenance, use and safety? Foreign journalists, together with the rest of the world, had to wait two years before they were even allowed to enter the nuclear power plant and see what was really going on. In Chernobyl, this possibility was not granted for a long time. People in Japan took to the streets for the first time demanding truth and affirming their right to know. The knowledge of what had really happened inside the power plant gave them the chance to make a conscious decision regarding their country and their safety.

END_OF_DOCUMENT_TOKEN_TO_BE_REPLACED

Fukushima: A Nuclear Story, which was awarded the prize for Best Documentary Feature at the Uranium Film Festival in Rio de Janeiro 2016, will be screening in Berlin, during the course of the German edition of the largest international festival dedicated to exploring the issues surrounding the use of nuclear energy. The documentary film will be presented in the German

END_OF_DOCUMENT_TOKEN_TO_BE_REPLACED 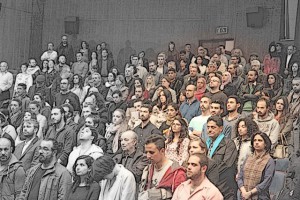 Teatro Primo Studio- Film Beyond has the honor of participating, with Fukushima: A Nuclear Story, in Days of Cinema, the festival that has animated Palestine these last three years. The films that participate in the festival and that come from every corner of the earth become a token of the international solidarity attributed to this afflicted and suffering land: for

END_OF_DOCUMENT_TOKEN_TO_BE_REPLACED 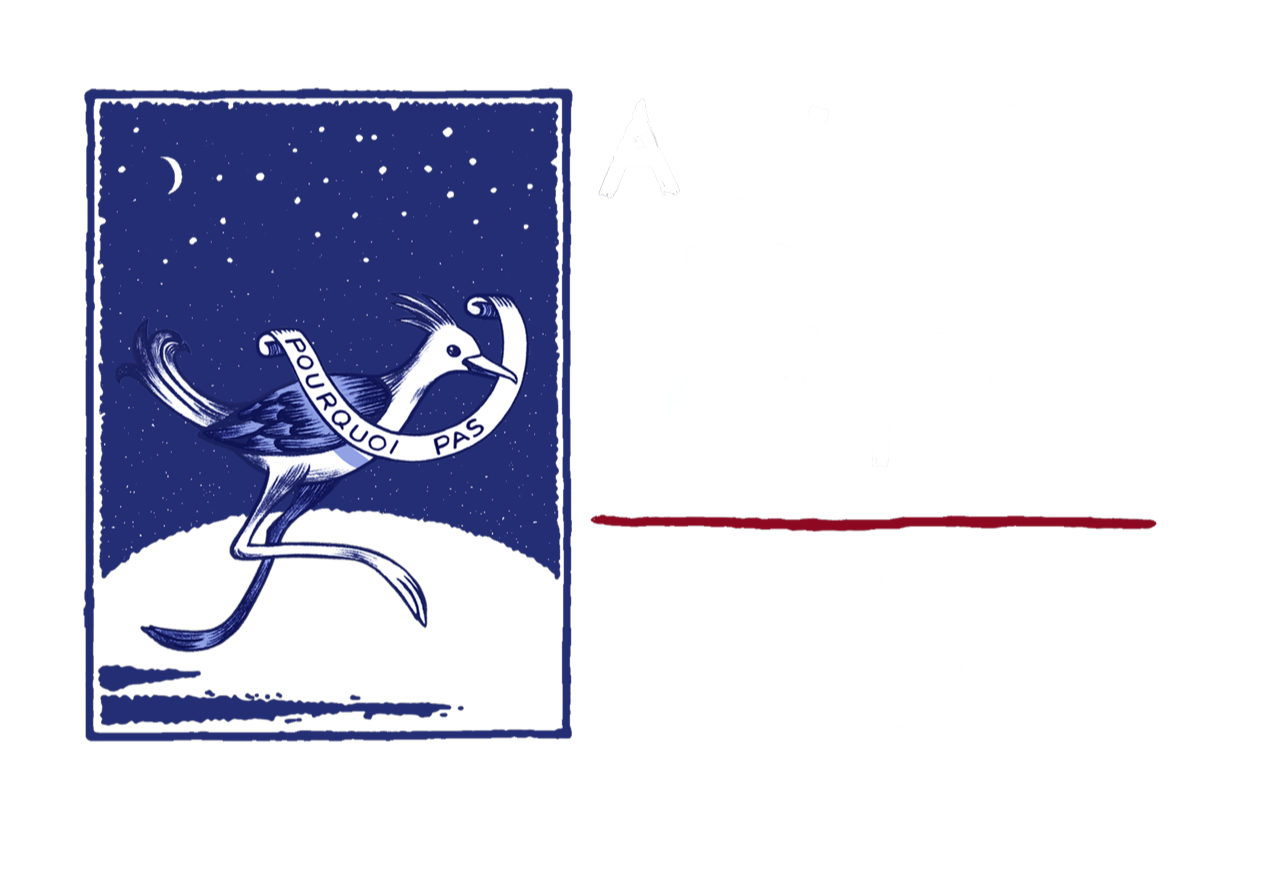