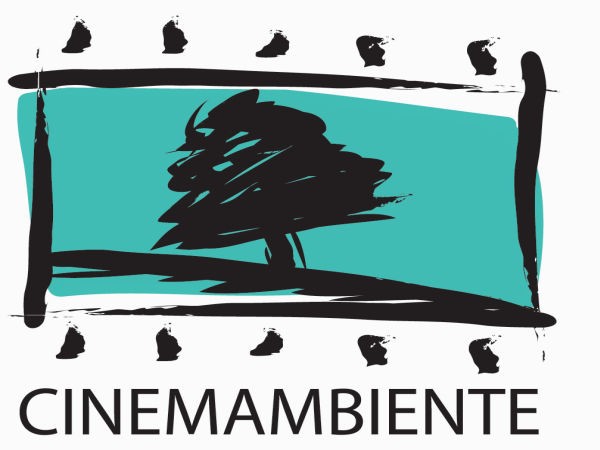 On the occasion of the fifth anniversary of Fukushima’s nuclear accident, the Istituto Italiano di Cultura (IIC) in Tokyo presents the film directed by Matteo Gagliardi Fukushima: A Nuclear Story as a part of the exposition called “Italian Documentaries”. The screening will be held on May 10, 2016 at the headquarters of the IIC. The film’s director, the cowriter and main character, journalist Pio d’Emilia, and the former Japanese prime minister Naoto Kan will be present at the screening. (…) A documentary directed by Matteo Gagliardi called “Fukushima, a nuclear story”. Indeed, the term documentary does not convey the essence of this unusual work. Rather, it can be described as an example of contamination between the canon of journalistic reporting and educational in-depth analysis, with the relevant contribution of manga drawings (for the first time “made in Italy” thanks to Teatro Primo Studio- Film Beyond together with the European Manga Academy). The result is everything that someone who prays for a television that is modern and at the same time respectful of our past, may ask for. Culture and art, deprived of affectations and snobberies, frame the work of SkyTg24s reporter from Japan Pio D’Emilia. (…) 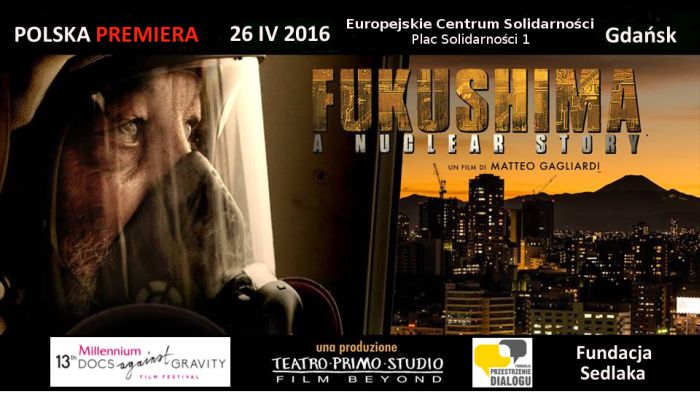 The Polish premiere of Fukushima: A Nuclear Story 26th April will take place at the cultural centre ECS (Europejskie Centrum Solidarnosci) in Gdanks to commemorate the largest nuclear incident of the last years on the day that marks the thirtieth anniversary of the Chernobyl tragedy. 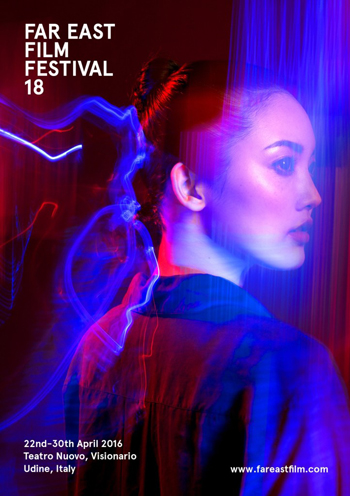 ‘Fukushima: A Nuclear Story’ stands out among 3/11 documentaries

The Fukushima nuclear plant disaster has been examined in hundreds of documentaries to date, counting all media, nationalities and languages. But “Fukushima: A Nuclear Story” stands out for one simple, powerful reason: Its central figure, Italian journalist Pio d’Emilia, was among the first foreign reporters allowed on the scene after the earthquake and tsunami crippled the plant. (…)

#‎anuclearstory‬ – Pagine Zen will conduct an interview with the actors that star in “Fukushima: A Nuclear Story”. A video recounts reporter ‪#‎PiodEmilia‬‘s experience, while the questions for ‪#‎HalYamamouchi‬, the film’s Japanese voice actor, appear on the side. Our Italian friends will find the video and the article HERE

#anuclearstory – Rebuilding trust after the Fukushima disaster
Some reflections from Peter Drysdale – Head of the East Asian Bureau of Economic Research
Discover it here: http://goo.gl/9iBpSz