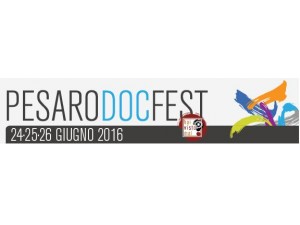 Fukushima: A Nuclear Story by Matteo Gagliardi and produced by Teatro Primo Studio- Film Beyond, will be present at the Pesaro Doc Fest, a festival directed by Luca Zingaretti and dedicated to documentary films centred on social issues and lifestyle. The festival will be held in Pesaro from the 24th to 26th of June and the documentary film will be presented Saturday 25th at 9pm on the central stage situated in Piazza del Popolo.