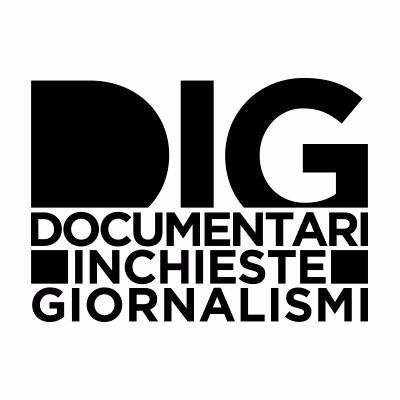 Fukushima: A Nuclear Story is one of the three finalists selected for the Long Reportage section of the DIG Awards, the Italian festival whose aim is to showcase the work of those who search for the truth through the medium of investigative reports and documentary films.
The documentary film, directed by Matteo Gagliardi and produced by Teatro Primo Studio – Film Beyond will be presented at the Cinepalace in Riccione, June 24 at 5.45 pm. The director Matteo Gagliardi and the two co-writers Christine Reinhold and Pio d’Emilia, who is also the protagonist of the film, will be present at the screening.